See the major places of interest with our convenient hop-on hop-off formula - in comfort.

This charming university city, the ancient “city of water” can now be discovered with City Sightseeing Padova. Step aboard ou red bus, see the ancient city walls and bridges within which many a past battle has been fought and discover the culture which has made the city’s 12th century university one of the most famous in Italy.

This charming university city, the ancient “city of water” can now be discovered with City Sightseeing Padova. Aboard our happy red bus wonder at the ancient city walls and bridges within which many a past battle have been fought and discover the culture which has made the city’s 12 th century university one of the most famous in Italy.
This charming University town, the ancient "city of water", can now be discovered with City Sightseeing® Padova.
On board the red buses you will travel between ancient walls and bridges, witnesses of several historical battles, looking for that knowledge and culture that in the 12nd century made Padova one of the most famous University towns of Italy.
Prato della Valle surprises for its width, while the famous arcades all around the city represent a shelter from the summer heat and allow you to continue shopping, before stopping for an aperitif or for a coffee at the prestigious Caffè Pedrocchi.
Padua is famous worldwide for the Scrovegni Chapel and for the impressive complex of the Basilica of Sant'Antonio, that houses several famous works of art, including three paintings by Titian, and annually attracting millions of devotees.
During the summer City Sightseeing® Padova also provides an opportunity of realizing a tour by boat, recalling an ancient "peota", through the channels of this fascinating city.

For safety reasons it is strictly forbidden to bring luggage, large bags, big backpacks or bulky luggage on board the City Sightseeing buses. 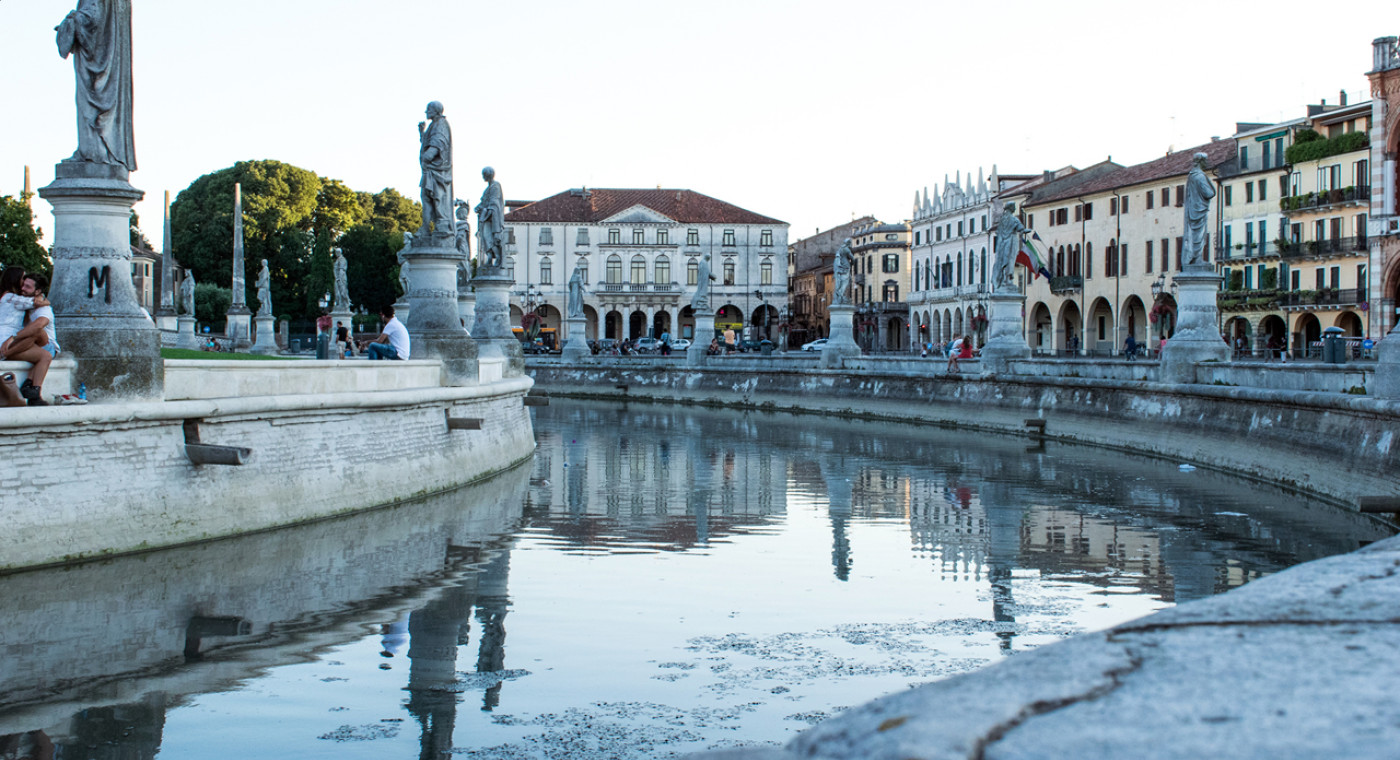 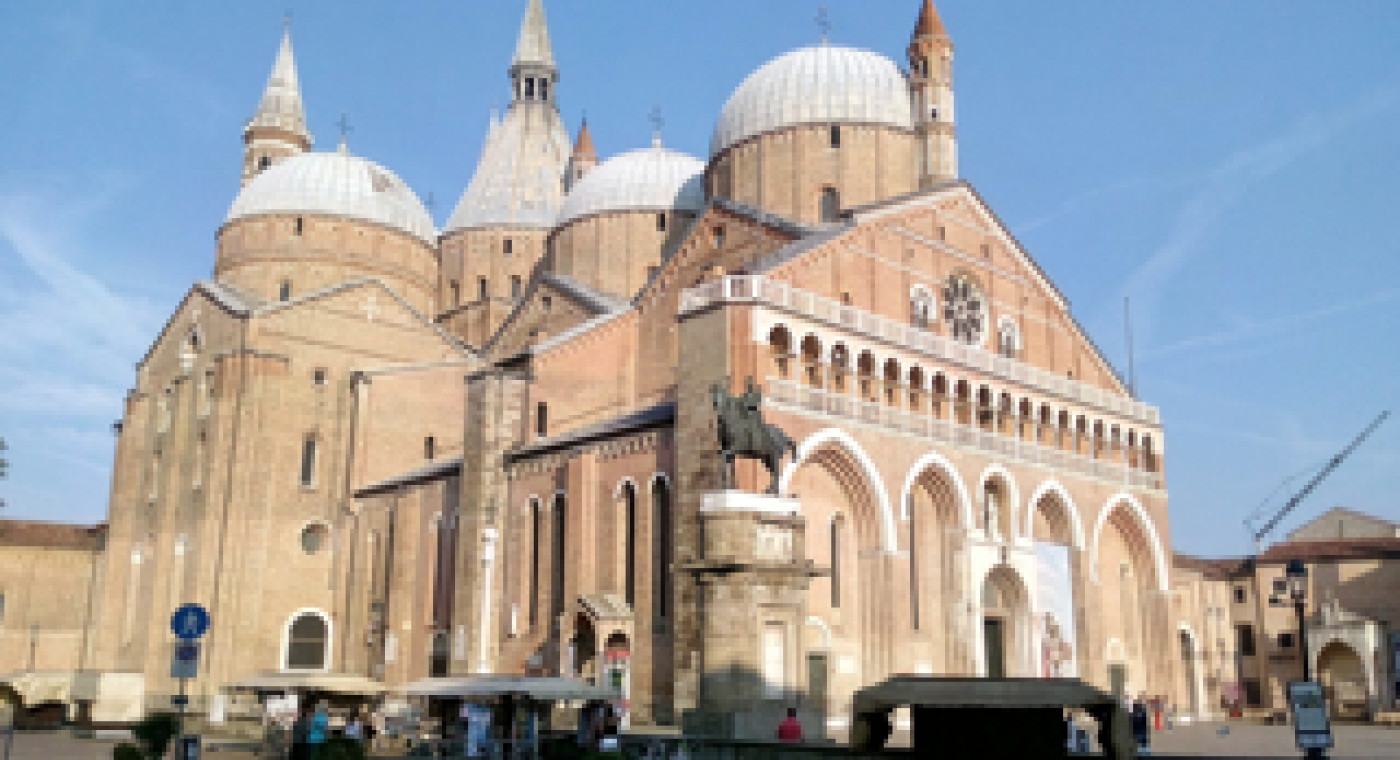 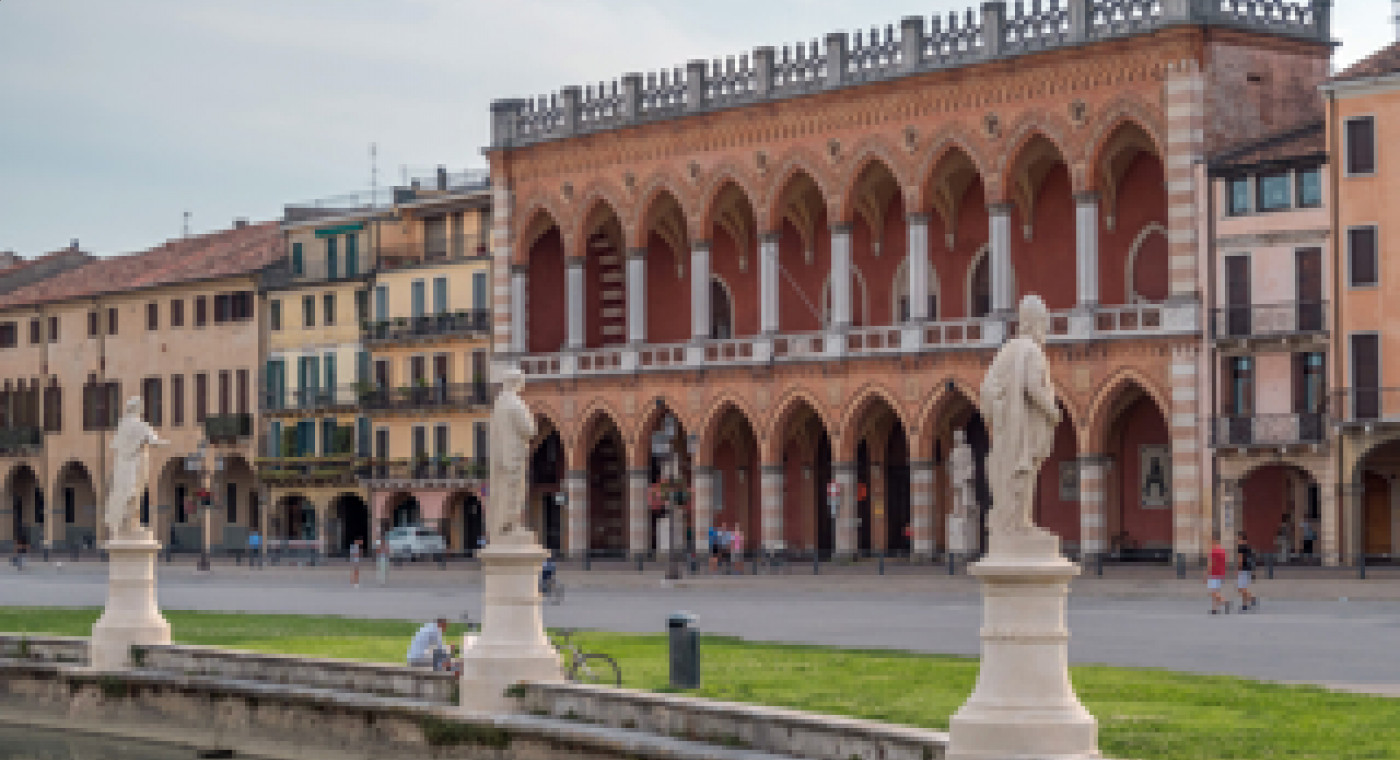 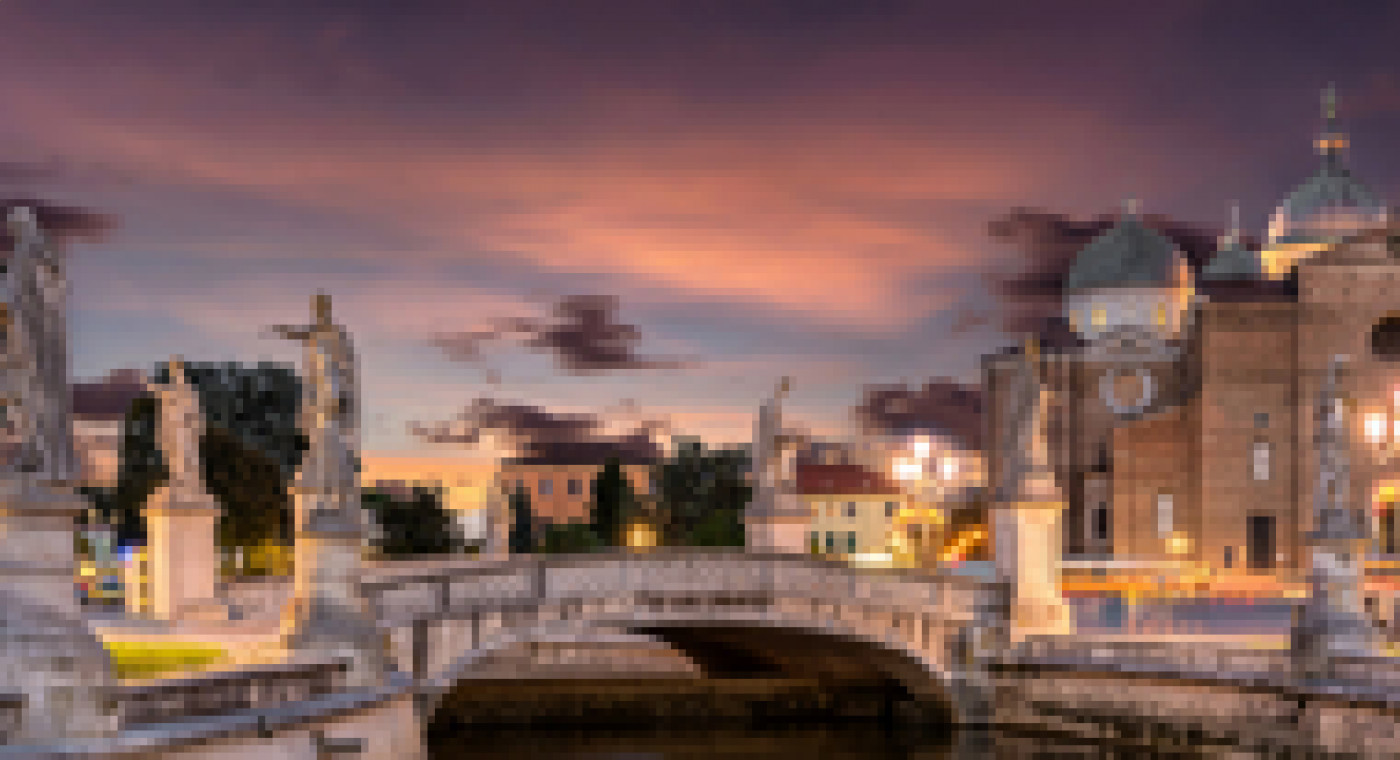 Enjoy the charming university city of Padua, the ancient “city of water,” on board our fun, red double decker bus. See the ancient city walls and bridges within which many a past battle has been fought! Discover the little city with a lot of culture, made famous by its university (founded in 1222!), which brought forth many noteworthy scholars - Galileo Galilei, for example. Our convenient hop-on hop-off formula enables you to leave any bus at any of the many stops and then simply get back onboard later to continue your tour.

One of the stops is the Prato Della Valle - reputed to be the largest square in Europe and certainly stunning with its many statues gracefully adorning it. All around the city the “portici” the continuous archways shield you from the summer heat and allow you to browse in peace in the delightful shops before stopping for an aperitif or mid morning coffee at the prestigious Caffè Pedrocchi, open since 1916!

Of course Padova is famous for its saint, Saint Antonio, known throughout the city simply as THE SAINT. His shrine attracts millions of visitors every year. The impressive Basilica complex also houses famous works of art including three frescos by Titian. Another cultural treasure is to be found at the Scrovegni Chapel with Giotto’s fresco cycle, depicting scenes from the life of the Virgin and the life of Christ. The fresco cycle has been majestically restored, a treasure on par with Leonardo’s Last Supper in Milan.

> Your ticket is valid for 24 hours, and you can hop on and off at your leisure.