Visit Baia - one of the largest and most fascinating archaeological sites in the world - including the oldest Greek colony in the West.

Reservations must be made with a minimum of 1 day notice.
Save time in ordering! Add into your basket all the museum tickets you want, then fill the form and send the request.

IMPORTANT NOTICE: After succesfully completing a reservation, you will receive two e- mails: the copy of your order (immediately after submitting your order) and the confirmation mail (one working day after). In order to receive them, please make sure you insert your e-mail address correctly and check that your anti-spam filter or antivirus are not blocking mails from our address [email protected] Special attention for AOL mailbox users.

PLEASE NOTICE: Confirmed time is not always the same time you requested; museum automatically confirms the closest available time on the same date if requested time is sold out. NO CANCELLATION IS POSSIBLE ONCE THE VISIT IS CONFIRMED 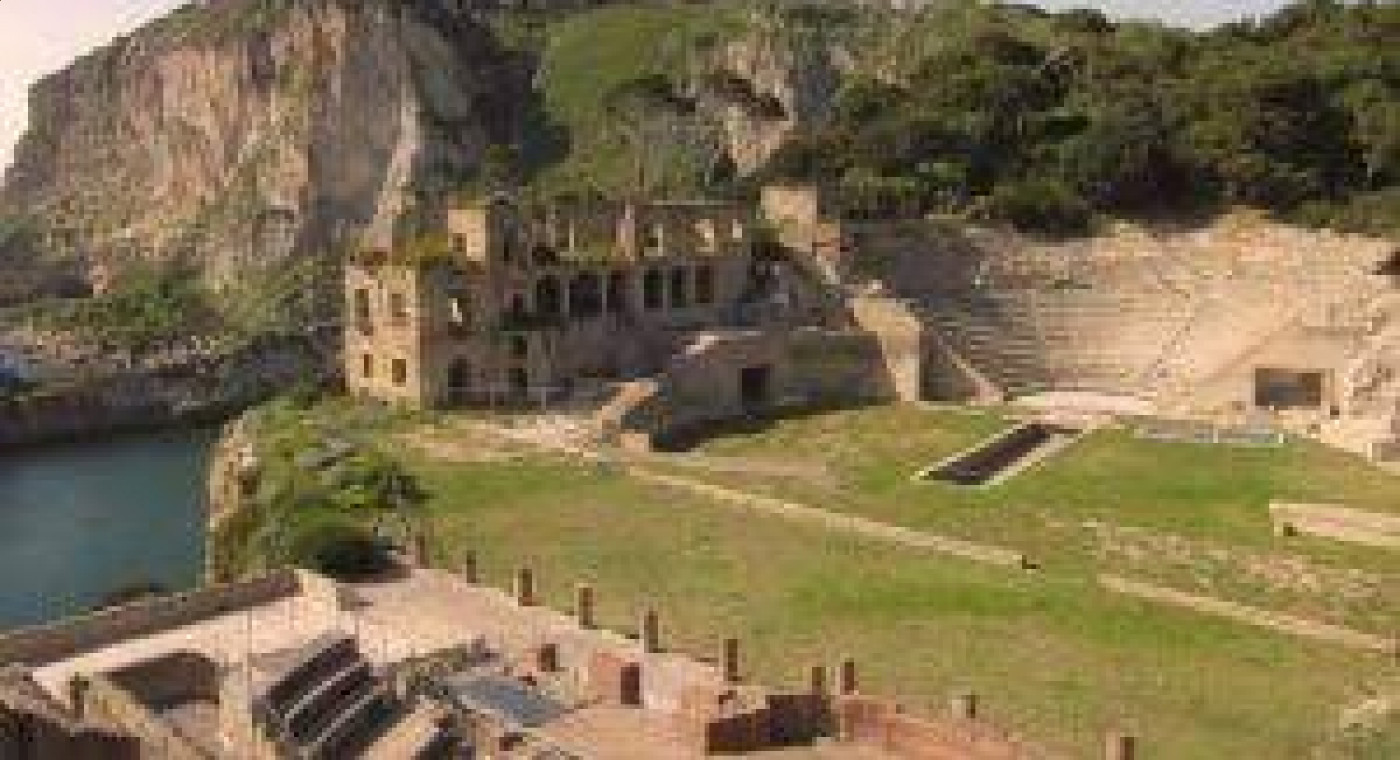 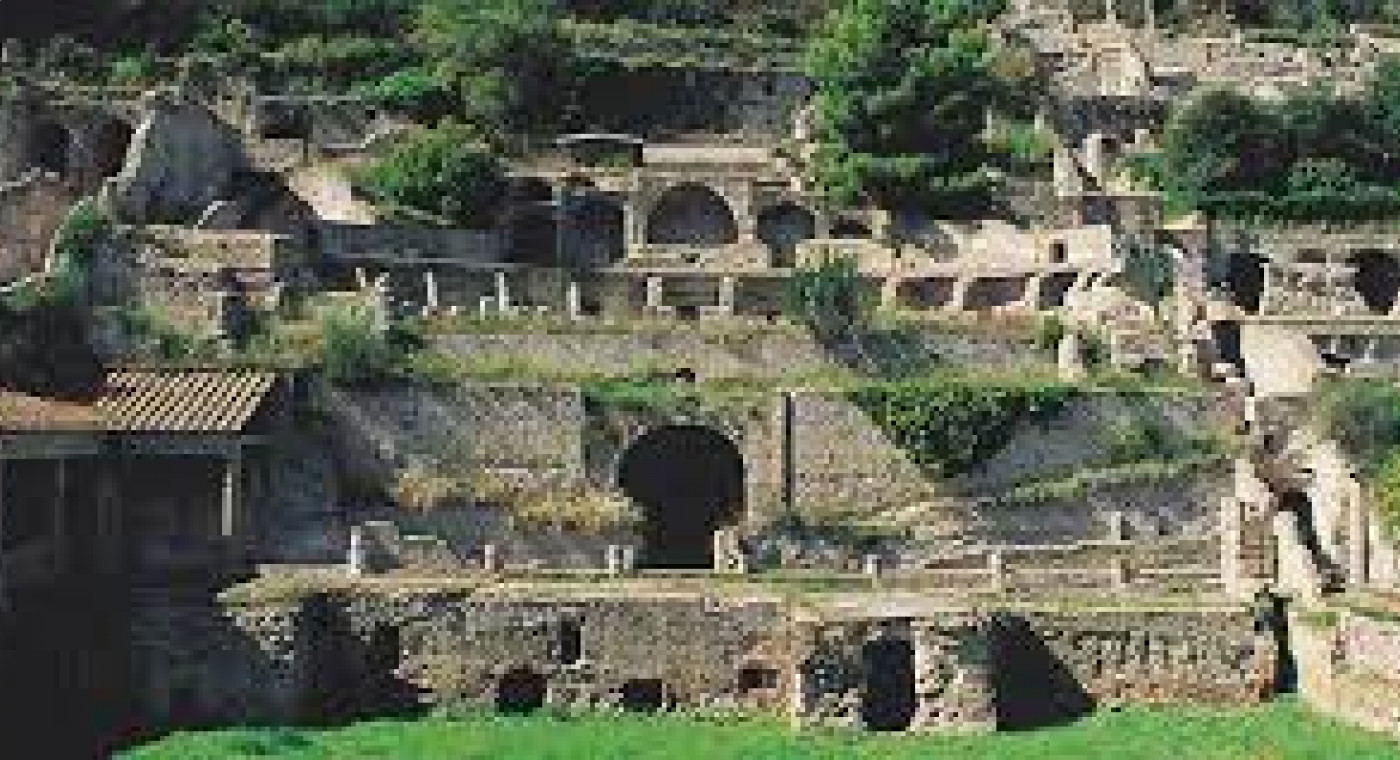 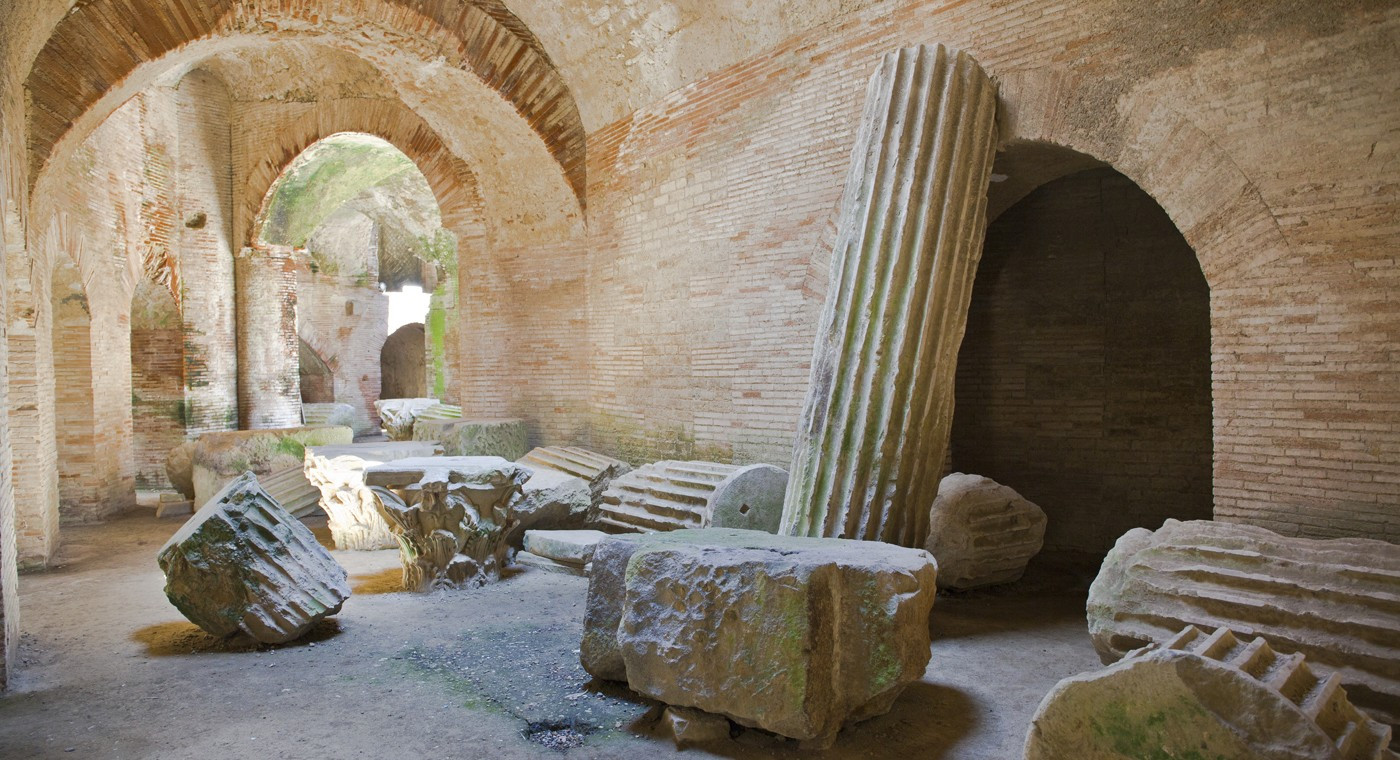 Archeological Museum of the Phlegraean Fields at Baia

Baia was selected as an ideal location for Roman imperial family and aristocracy and was subsequently lavished with marvelous villas. The Spanish castle, now home to the Archaeological Museum of the Phlegraean Fields holds important artifacts relating to Baia, Miseno (the principal military port of the Roman Empire) and Bacoli.

The Baia Archaeological Park includes an unparalleled archaeological patrimony – including the ruins of thermal and hydraulic systems (the “temples,” which in reality were thermal baths dedicated to Mercury, Venus, Diana); as well as the baths of Sosandra; the “Cento Camerelle” (a complex of cisterns), the “Piscina Mirabile,” (the biggest cistern ever built in the ancient world), the tomb of Agrippina, the military port of Miseno, the theater, and the monumental tombs.

The Flavio Amphitheater and the Serapeum at Pozzuoli

Capable of holding up to 40,000, the Flavio Amphitheater is the third biggest of the Roman world, after the Colosseum in Rome, and the theater of Capua. Such grandeur testifies to the extraordinary technical skills achieved by the ancients. It was located at a crossroads which linked Naples, Capua, and Cuma.

The Temple of Serapis is a unique testimony to the dockland and commercial district of "Puteoli, " the Pozzuoli of today. So called for the statue of the god Serapis (which today is housed in the Archaeological Museum of Naples), the temple is one of the best examples of "macellum" – a food market – built between the end of the first and the beginning of the second century A.D. and restored under the Emperor Severi in the third century. The shops and boutiques were situated in rows in a courtyard that supported a large entrance gate and marble decorations. The final row held a hall with apses for the Imperial Cult and the protectors of the market, among whom was the Graeco-Egyptian divinity Serapis.

The Cuma site includes great temples dedicated to Apollo and Jove, which were transformed into churches during the Middle Ages. The site preserves traces of the Greeks, Samnites, Romans, and Early Christians. The northern necropolis, and the late second century BC amphitheater, which is one of the oldest in Campania, are outside the fortified city walls.