A proposal intended for visitors interested in taking part in a tour of the Vatican Museums with an authorized educational Guide.

Entrance tickets for the Vatican Museums are included. 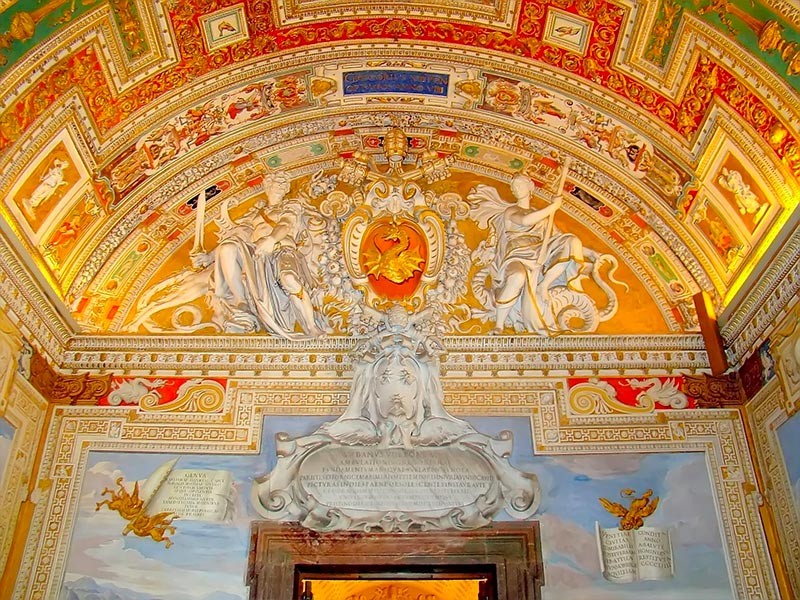 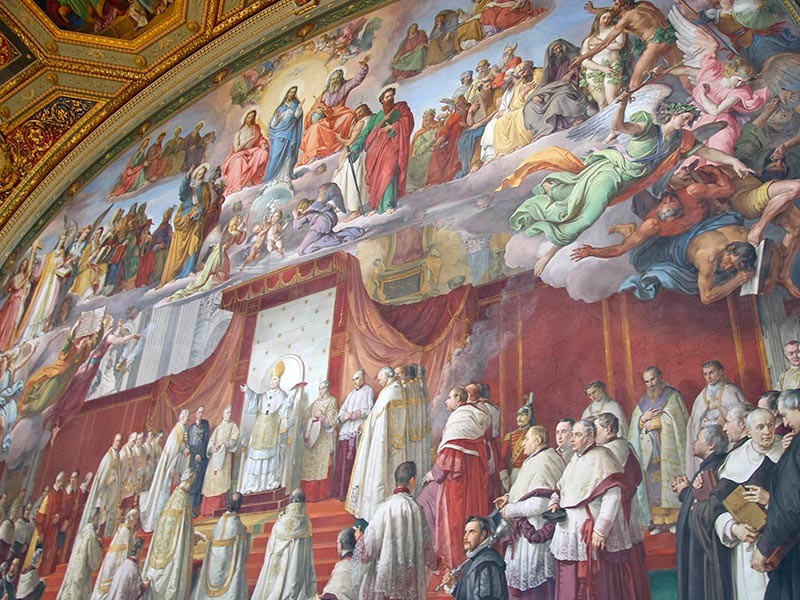 The Vatican Museums are the largest, richest, most compelling and perhaps most comprehensive museum complex in the world. Many treasures of the city's history are here, from both classical and later times, and many of the Renaissance's finest artists were in the employ of the Pope.

The Vatican Palace holds a collection of museums on very diverse subjects: displays of classical statuary, Renaissance painting, Etruscan relics, Egyptian artifacts, not to mention the furnishings and decoration of the palace itself. Many treasures of the city's history are here, from both classical and later times, as well as great works of art by many of the Renaissance's finest artists who were in the employ of the Pope.

Justly known as one of the most famous places in the world, the Sistine Chapel is the site where the conclave for the election of the popes and other solemn pontifical ceremonies are held.

Built according to the architectural design of Baccio Pontelli by Giovannino de Dolci between 1475 and 1481, the chapel takes its name from Pope Sixtus IV, who commissioned it. A large rectangular room with a barrel-vaulted ceiling, it is divided into two unequal parts by a marble screen. The screen and the transenna were built by Mino da Fiesole and other artists.

All client cancellations must arrive up to 8 days before the date of the tour/course/service to be reimbursed free of charge.

From two days prior to the tour/course/service beginning, the payment of the entire amount will be due and no reimbursement will be granted.

Vatican Museums under the Stars